The national TV channel RTS having lost the broadcasting rights of the Swiss ice hockey championship, the local TV Léman bleu recovered the retransmissions of the main games for French-speaking Switzerland.

Announce to all ice hockey fans that they can now follow the games on Léman Bleu without having to watch them on a pay channel. Parenti Design communicated this good news through a highly visible campaign, considering the budget. Catchy messages and a striking visual universe, on a background of ice striped by skates, were used in TV spots, press ads and posts on social networks. This graphic creation was so popular that it was even used as a cover for the ice hockey programs on Léman Bleu! 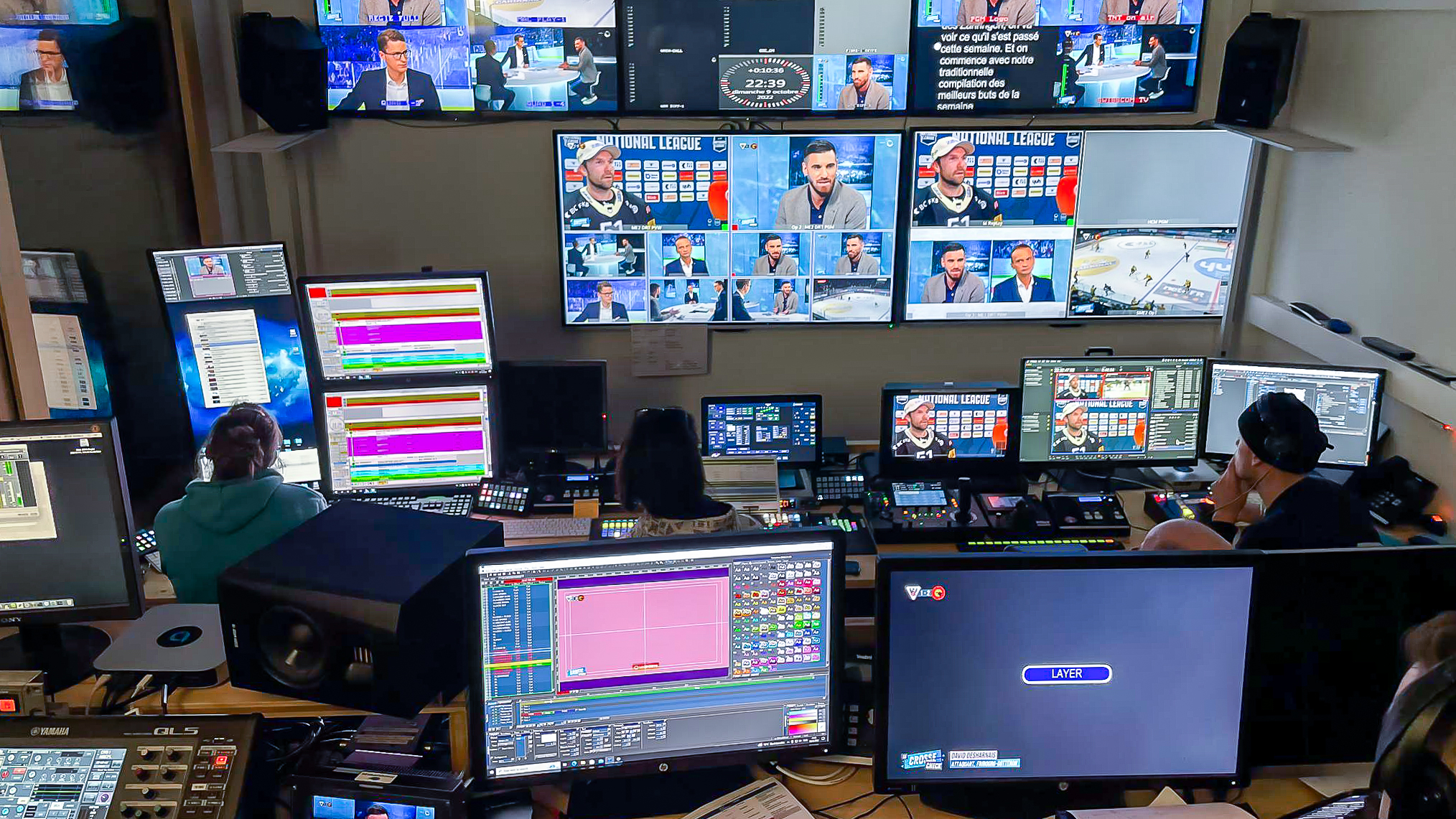 Call us for a
brand new brand!